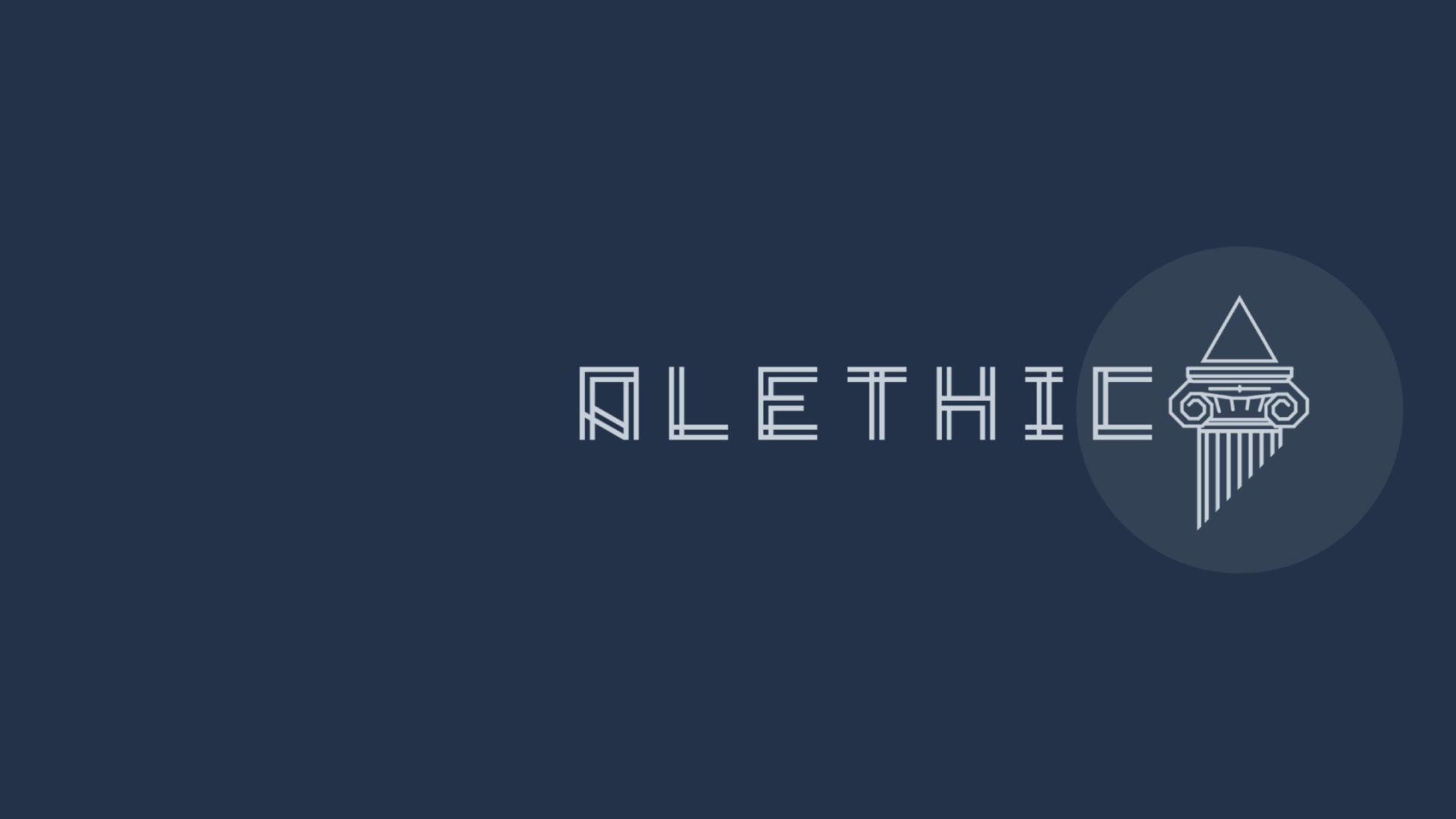 Alethic is a practice-as-research thesis concerning mechanisms for consumer behavioural manipulation on social media, and the relationship between fake news and ancient

END_OF_DOCUMENT_TOKEN_TO_BE_REPLACED 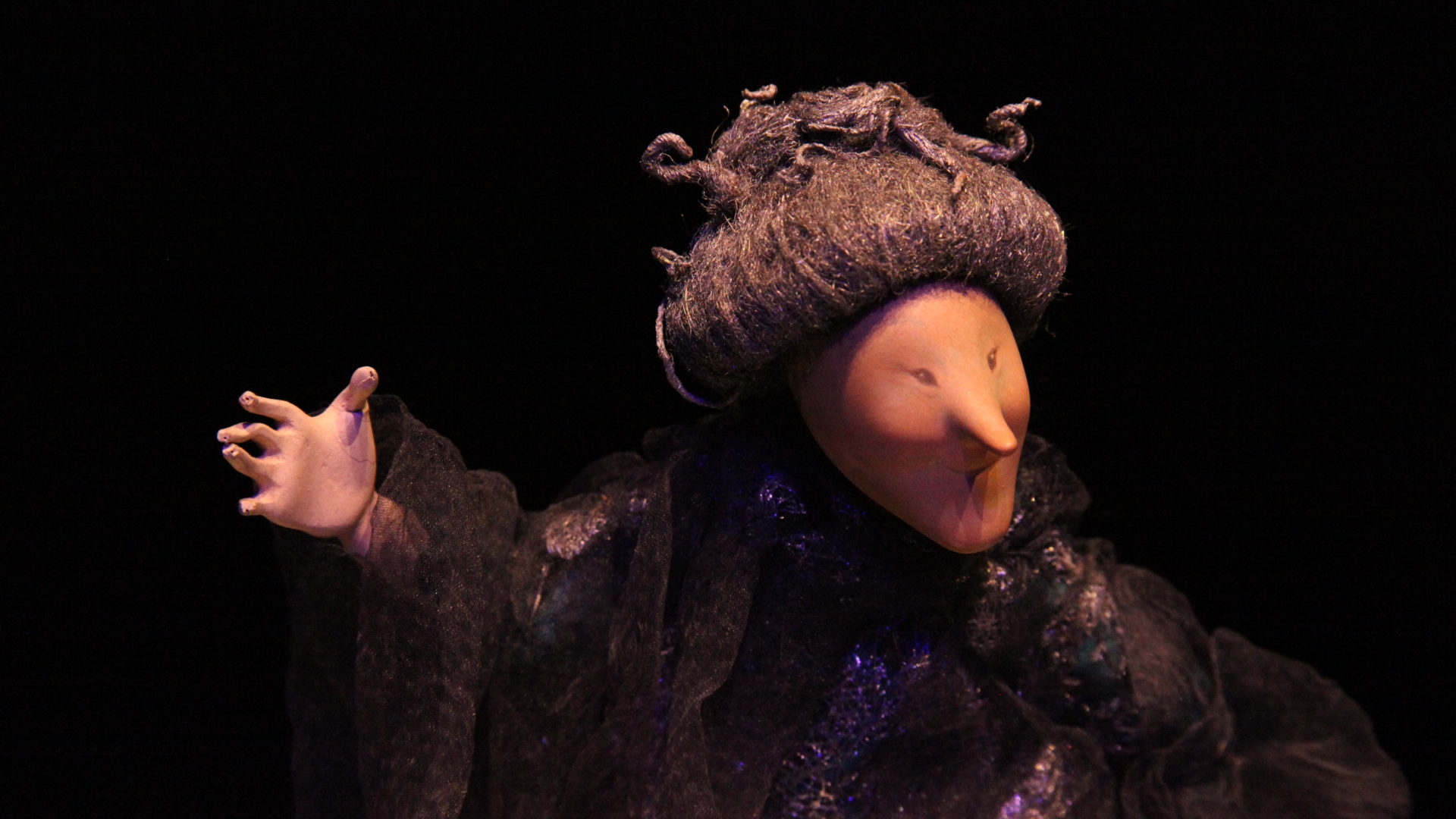 Ben Warburton is a current PhD researcher at the University of Salford, studying the relationship between fake news, ancient myth, and

END_OF_DOCUMENT_TOKEN_TO_BE_REPLACED 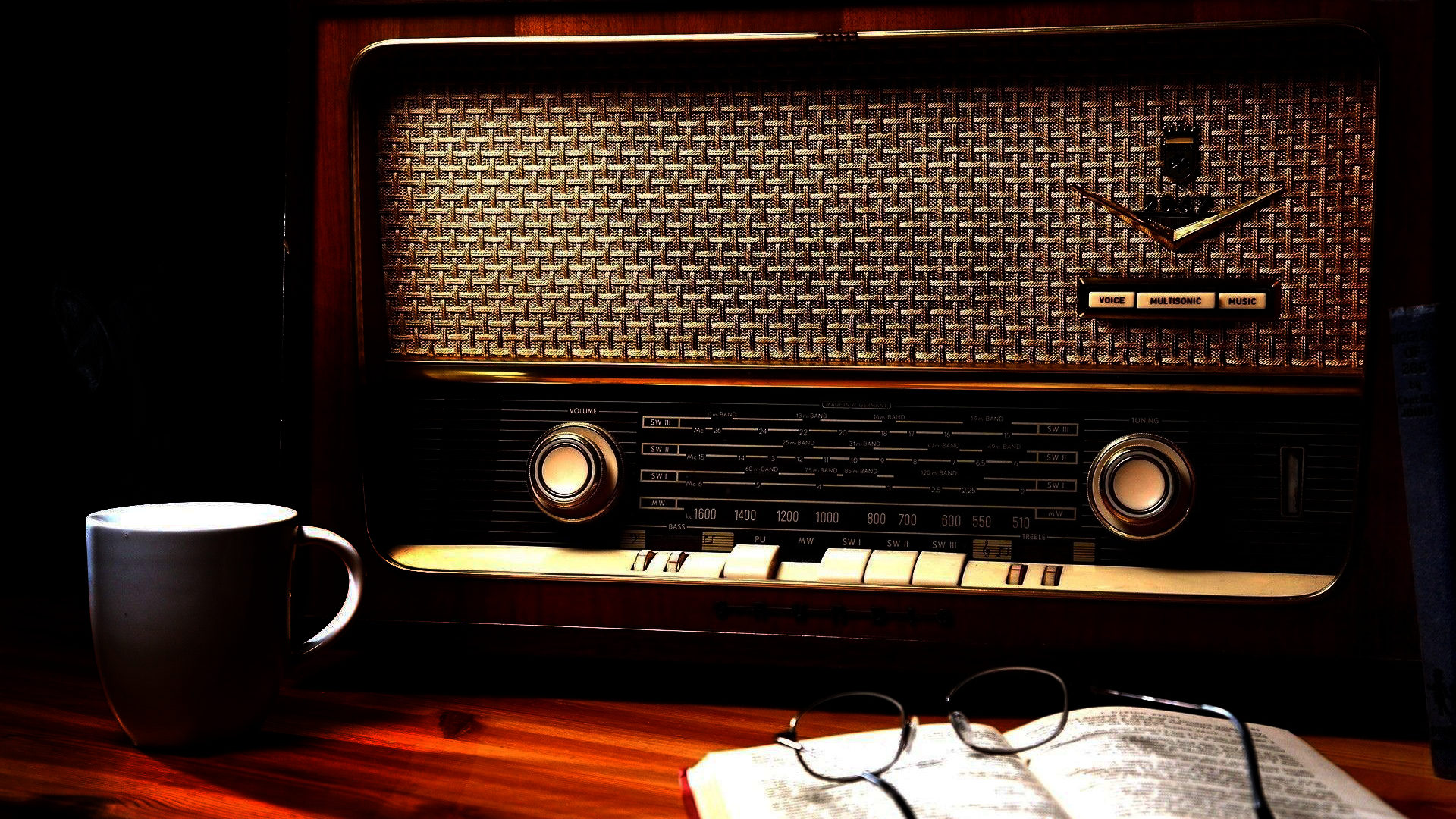 Welcome to Radio Silence, an interactive fiction experiment.  In this experience, you will have the ability to choose the outcome of

END_OF_DOCUMENT_TOKEN_TO_BE_REPLACED 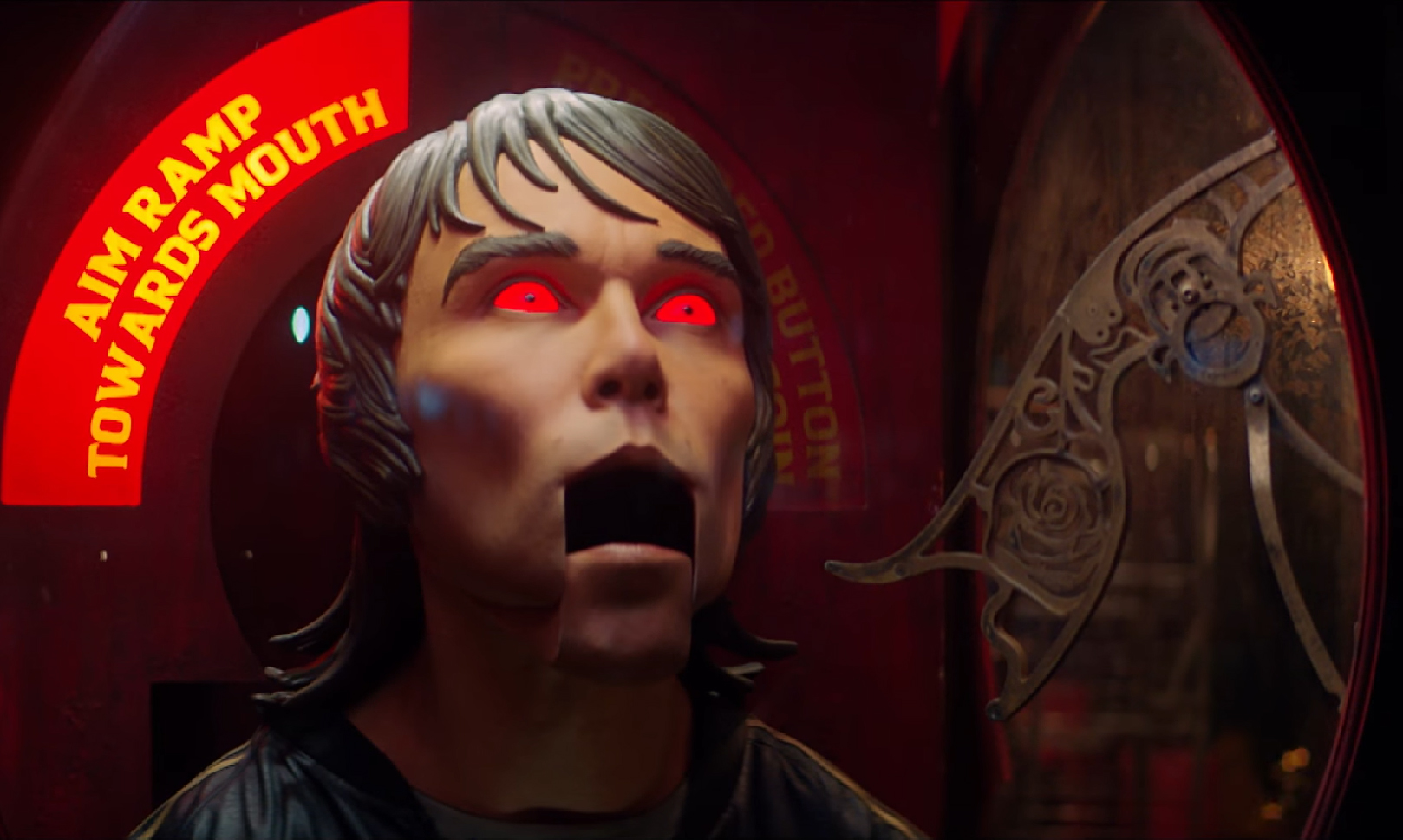 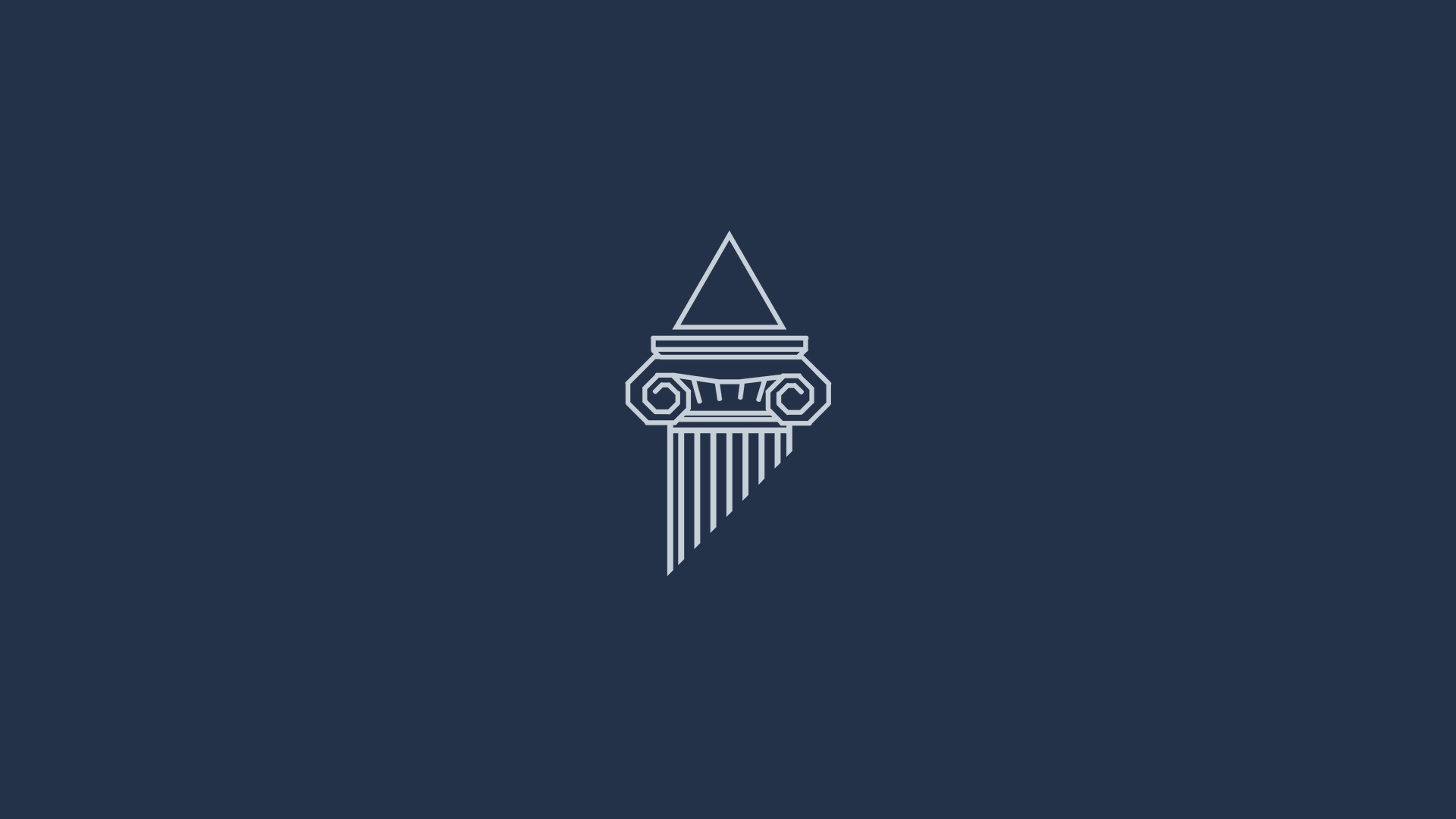 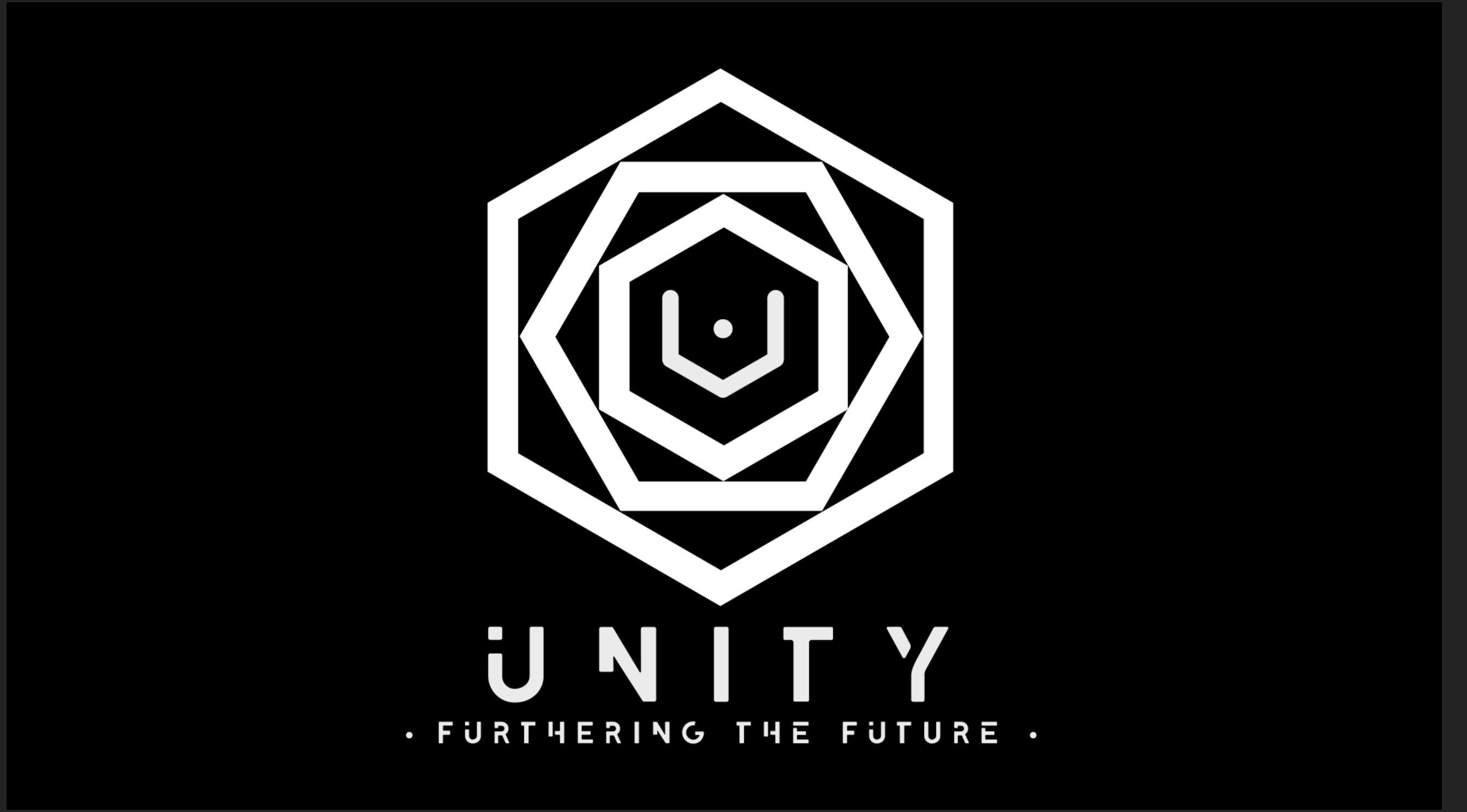 Ben Warburton is a current PhD researcher at the University of Salford, studying the relationship between fake news, ancient myth, and modern perceptions of truth, via research-by-practice.

With five years of experience working within the television and online media sectors, Ben has a wide variety of projects under his belt: ranging from production assistant on Ian Brown music videos, to short form producer for BBC Music Day, and APC on high-end television dramas Endeavour and Victoria.

In his spare time, Ben enjoys writing and collaborating on scripts, working on VFX for short films, and rum. Katya Zamolodchikova stan.

Ben was extremely willing to work, offer ideas and engage with us as a company. He is innovative and shows dedication to the projects. He went above and beyond for the projects and would be an asset to any production company. We enjoy his company and he has great writing and organisational skills.

Ben worked with us on two separate film shoots: Endeavour IV and Victoria, both for ITV. Ben is very personable, hard working and works well within a team. He treated crew and cast with respect and understood on set behaviour. We are looking to use Ben again in the future for other productions.

Ben is a pleasure to work with. I have found him to be sensitive to the needs of his students and equally with staff. He combined high academic achievement with a sense of fun and a clear sense of self. I am hoping to work with Ben in a professional capacity in the future in content production and have no hesitation in recommending him.